Origin of the Genoa Loquat

The Story of the Genoa Loquat

When my daughter Shelley and I were in Northern Italy looking for my mother’s relatives, we visited two American nurses (sisters) Dora and Rina Lagomarsino that had been in World War II with my late cousin Josey Brown who was a nurse.  The sisters had retired and moved to Chiavari, Italy right next to the Italian Riviera.  When we visited, we were served some loquats which were nice and big.  I brought one of the seeds home and planted it.  Four years later it started producing huge loquats, bigger than any I have seen.  I named the loquat Genoa since Chiavari, Italy is very close to Genoa and would be easier to remember.  They have been difficult to graft and I don't know if all the seeds come true.  I have dehydrated the fruit, and it makes an excellent dried fruit - a mixture of tartness and sweetness. 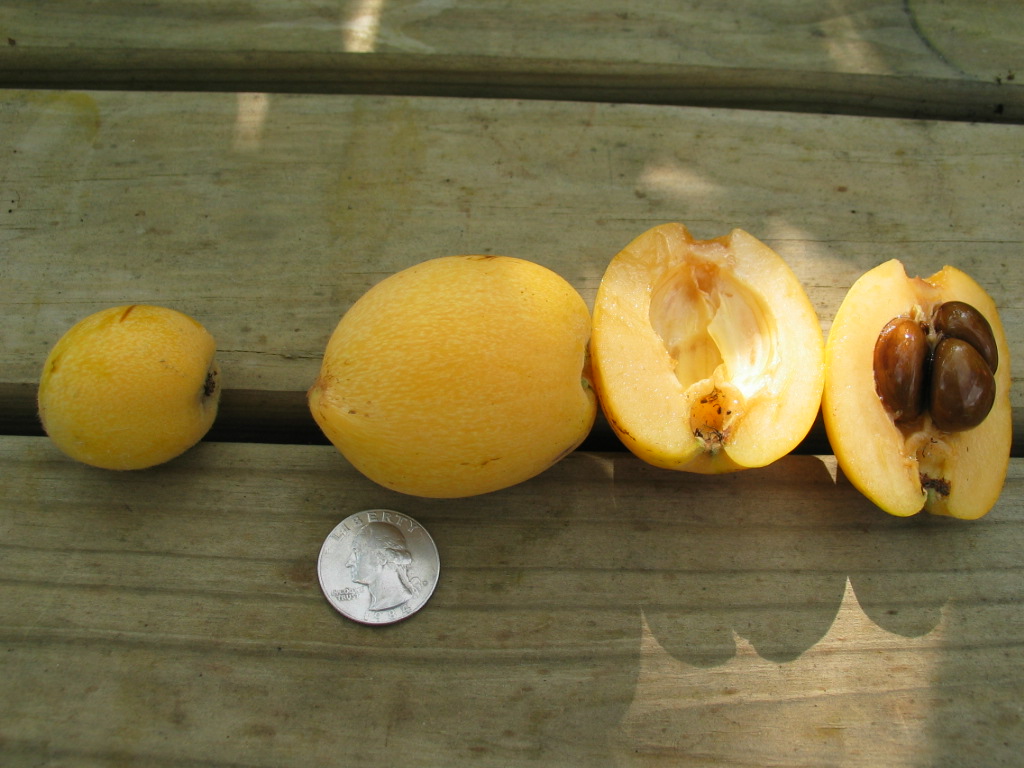 A Texas Loquat on the left with 2 Genoa Loquats on the right. 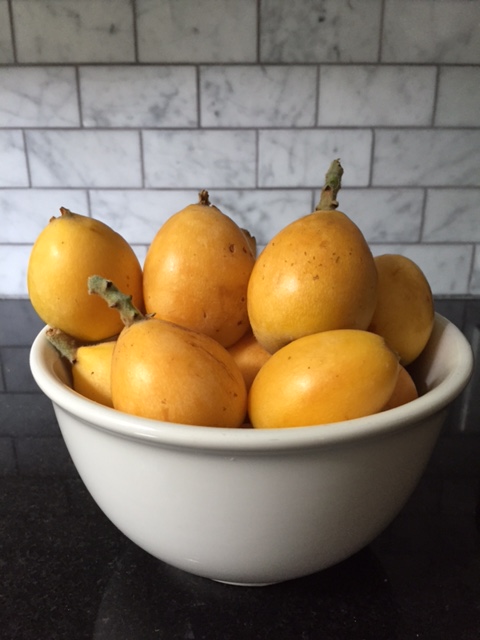 A Bowl of Genoa Loquats