The second most abundant pest along the Texas Gulf Coast where I live that bother citrus is the rust mite Phyllocoptruta oleivora, sometimes called the silver mite on lemons and citrons.  The mites can not be seen by the naked eye, but can be seen under a hand magnifier.  When the rust mites are present they destroy the rind cells producing the rusty dripped look on all citrus other than lemons and citrons.  On lemons and citrons they produce a silvery shark skin affect.  They make the fruit skin dry and hard.  Some say the fruit is a little sweeter if there is a mild attack on the fruit because of concentration of the fruit sugars, but a typical attack will produce fruit that is unattractive, hard to peel, dry, and un-sellable for the fresh fruit market. 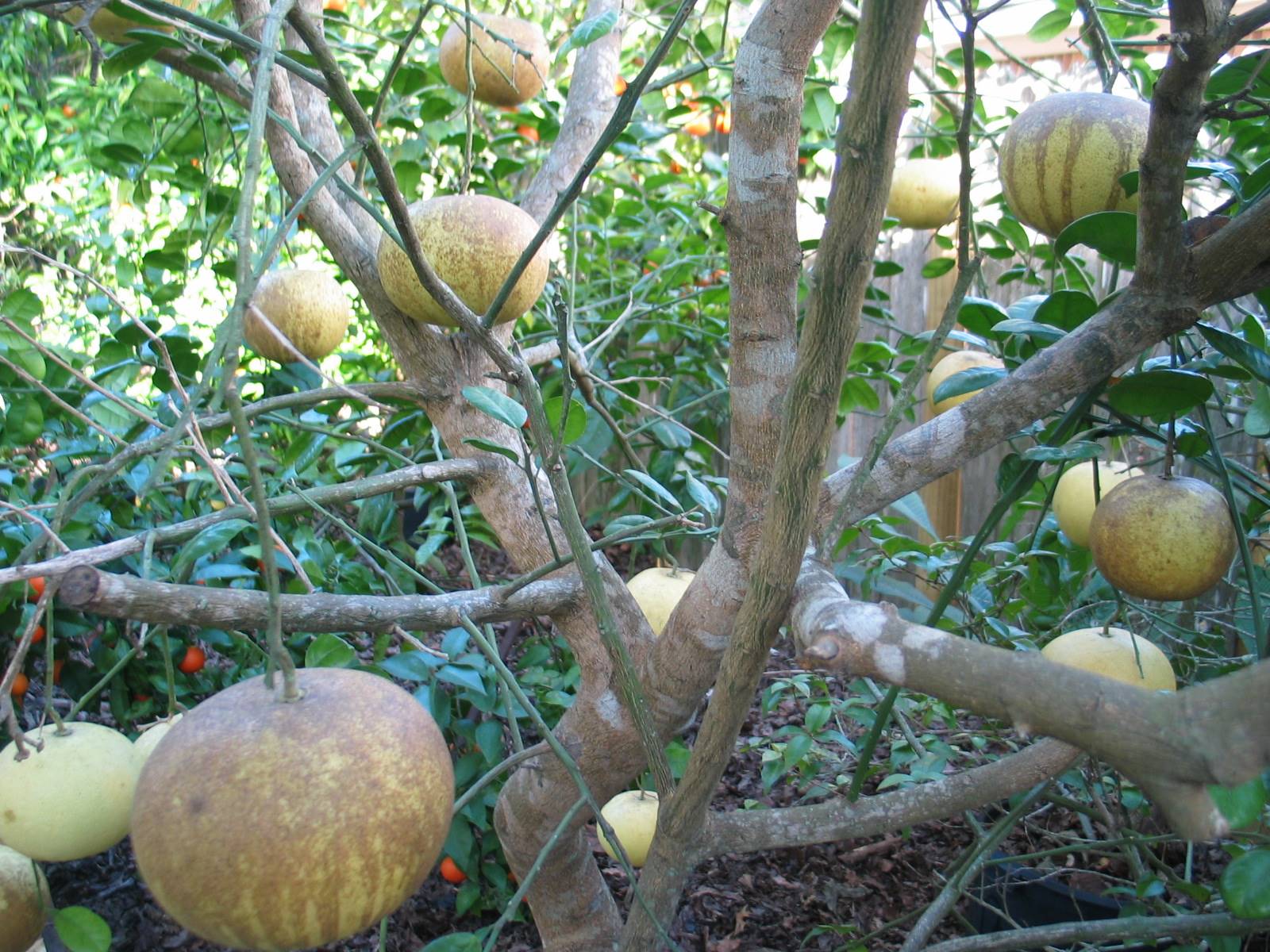 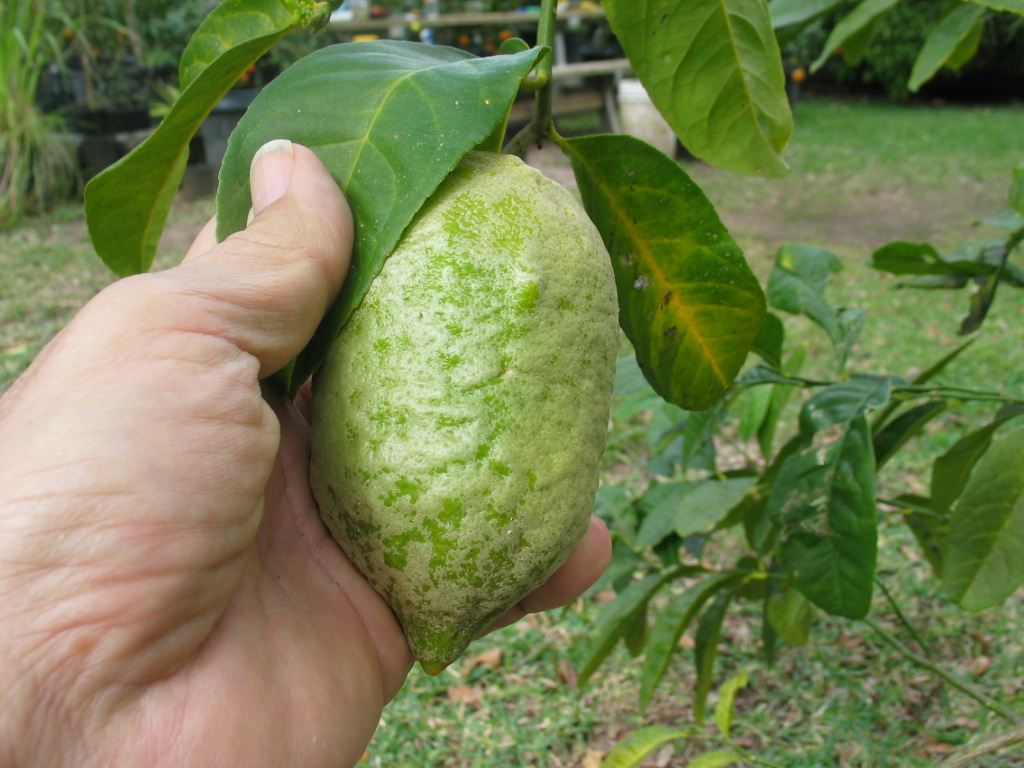 Shark skin on an Etrog Citron caused by the Citrus Rust (Silver) mite.

There are several miticides that can be used according to Dr. French and Dr. Setamou, entomologists at the Texas A&M citrus center.  There are Agri-Mek, Abba, or Zoro (abamectin active ingredient), and also Micromite.  These are mixed with Petroleum oil and sprayed on the fruit.  Kelthane has been discontinued, but you can also use Nexter, Neem oil, Portal, Lorsban, Nexter, Sevin, or Sulphur.  In my opinion the abamectins and Micromite are the most effective, but expensive and hard to get.  You can also use dormant oil to control them.